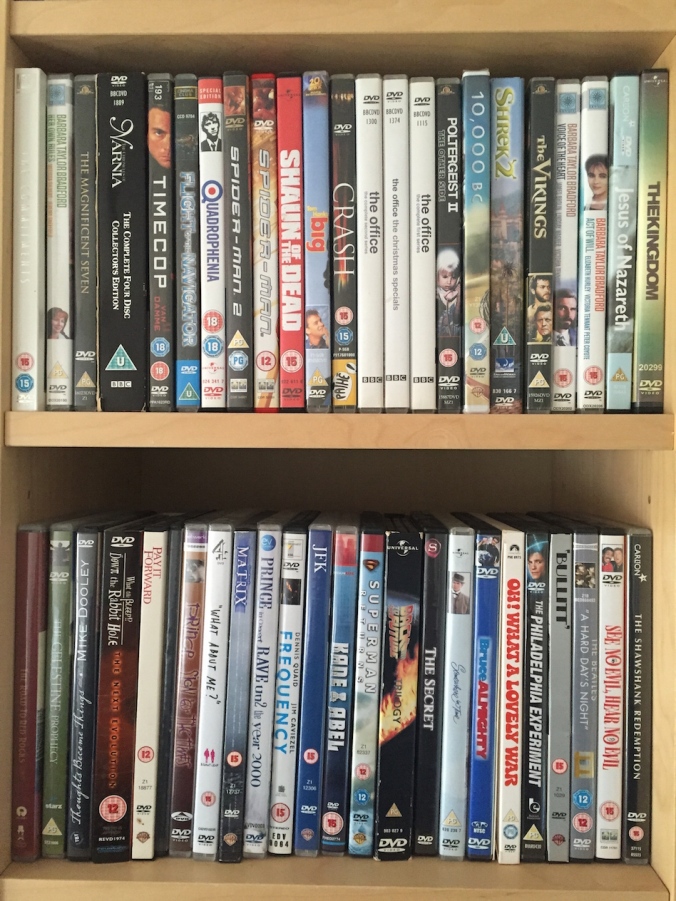 It doesn’t bother me that this time I personally know my target. I suppose you’d call me a professional hit man – it’s what I do for a living, and I do it well.

You might not think it, but most of my job is routine. It’s about preparation. Selecting the appropriate weapon, researching your target’s lifestyle and choosing the right place to finish the job.

I learned, from watching films, that a man has to be strong, and find his own way. You have to grab life by the throat and take what you need.
Routines – we live by them, and some of us die by them.

In this case, the man in question, Paul Johnson, is working in his study across the hall. But as he’s trying to cut down on his smoking, he leaves his cigarettes here, in the living room.

Cigarettes – they’ll kill you. Still, there’s no harm in me having one before he comes in. He’ll be another ten minutes – very methodical, is Paul.
I know I shouldn’t really smoke, but a man’s got to have some vices don’t you think? I’ll put a few in my pocket for later, it’s not like he’s going to need them, is it?

Sitting on the deep red carpet, I fit the silencer to my pistol and check it one last time. I take a last look around the living room. It’s stylish rather than friendly. Mind you, he has a good choice in movies. A few tasty DVDs next to the state-of-the-art home entertainment system. Some of my favourites – ‘Die Hard’, ‘The Terminator’, ‘The Krays’ and ‘Goodfellas’. That’s just for starters.

I don’t have time to think about them now – I’ve got a job to do.

Here he comes. I stand behind the door and wait until it swings open. I can feel his tension as he grabs the packet. Work is not going well today.

“Hey.” I call him softly, and he turns. Late forties, I would say from his face, although my dossier says he’s ten years younger. Married, in name only, and with a kid he never sees. Too many hours running his own business, although I’m told it pays well. Now he’s paying the price.

As I step forward and push the steel barrel into his forehead, the unlit cigarette falls from his open mouth. For a moment I hesitate.
“Mark. No!” I hear his scream echoing inside my head, but it’s too late. There is only a slight noise as I pull the trigger. Nice, quick and clean. Job done.

I can do without any distractions today. I’m working from home to make sure this assignment is finished. Running my own freelance photography business means that I have to accept work as and when it comes along. It’s not just taking the photos – I’ve got to process them and do the paperwork too.

Just my luck it’s the school holidays. Julie would normally be here, but she has gone off into town. I asked her to take young Mark, but she’s meeting up with the girls and they’re going for a drink.

I haven’t got time to look after a lively ten year old. It’s easy for Julie to say I should spend more time with him, but it’s my job that puts the food on the table and buys our new gadgets. I’m sure he’s old enough to understand that. Luckily he’s happy enough watching movies. I’ll try and spend some quality time with him later.

I check on him every half an hour when I go for a cigarette break. I’ll get around to quitting one day, but life is stressful enough without one more extra hassle. If the packet was next to me I’d be smoking sixty a day. This way, it keeps me down to thirty.

When Mark is a bit older, I’ll show him my camera and computer set-up. But at the moment, my study is out of bounds for him. He’s more likely to break something. You know what kids are like, pressing and touching stuff that they shouldn’t. Plus, he’s at a funny age – wants to know everything about everything. And such an imagination!

Ah, time for another cig. I need a break – this editor is working me too hard. Don’t know where young Mark’s got to – the TV is turned off. Whoa kid! He was hiding behind the door and now he’s stuck his toy gun in my face. Gave me a real shock, for a second. Hang on – some of my cigs are missing…

“You’d better hand them over, son. That’s it. Don’t play with them – they’re really bad for you. Go and watch another film.”
I’ve taken the cigs with me to stop him messing around with them. I don’t want him picking up any bad habits.

The photo and fiction were prompted by Word Snap Weekly, 05 April 2015, hosted by Amanda Lakey at UniqueArtChic.com. 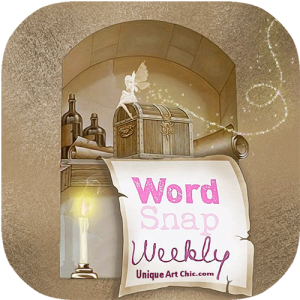 6 thoughts on “Give it Your Best Shot”