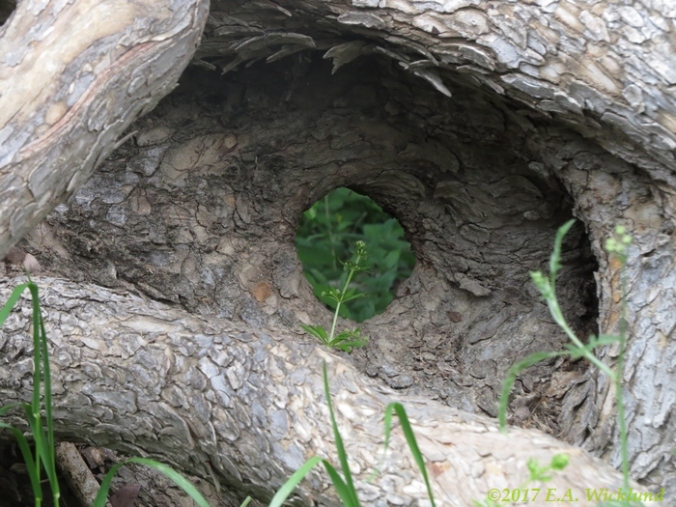 The idea came to me in one of those dreamy half-asleep moments. June, my girlfriend, told me me to go to the meadow and find the Happy Tree. She said if I put last year’s diary through the round ‘time portal’, then everything that happened last year would change for the better.

Now, this took some believing, but last year was a stinker! I had that messy break-up with May. It still haunts me. Things got slightly brighter, earlier this year, when June appeared.

So I did it! Following June’s instructions, I dropped my 2016 diary through the portal, and came back 24 hours later.

Wow! Here was my diary returned – but totally different. The writing style, contents and cover had all changed. June told me that was all part of the magical process.

I must have been wrong about meeting June. Because the diary says I met her last year, and it was the best year of my life. I’ve read through three times from cover to cover, and gradually it’s all beginning to make sense.

June has suggested we now try with next year’s diary. She wonders if there might be an engagement on the horizon.

This story is inspired by the photo supplied for Sunday Photo Fiction, 25th June 2017.  For more details click the logo. 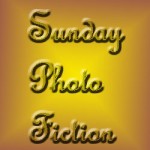