I wouldn’t normally have walked into the travelling fair that night. I’ve always found those things a bit creepy, but tonight I was hoping for a date with destiny.

As dusk slowly crept in, some of the rides were already packing up, ready to move off to their next destination. There seemed to be more staff than customers on site. No one looked like they were having fun. Just small groups of long faces and bowed heads.

One gaudy booth seem to stand out from the rest. I know friends who had visited fortune tellers, but I’d never believed in any of that stuff myself. I’m more into numbers and percentages. Things you can count on.

But here I was. In for a penny…

I pulled back the curtain and stepped inside. Instead of the usual mystical woman with a tarot pack, I found a familiar-looking pop star sat behind a desk. On the desk were neatly stacked piles of banknotes.

I gave the impression of surprise, and the man smiled. “Welcome! You’re the first person that’s come in all day. I thought I’d have to give it up as a bad job!”
“You’re telling fortunes now?”
He looked genuinely embarrassed. “It’s like this. My accountant tells me that the more money I give away now, the less I pay in tax. Crazy, eh?”
I nodded. What else could I do?

He slid the whole pile over to me. “Have the lot, pal. And the briefcase, you can take that too. There’s exactly a million here. My only condition is that you don’t tell the press. They’d have a field day!”

We shook hands and he disappeared into the gloom. Walking back to town with the briefcase, I had an extra spring in my step. Working for the Tax Department Tip-off phone line has it’s advantages. But I had given him my word to keep this quiet. I guess no one has to know. After all, I’d hate to get anyone into trouble…

Photos taken by iPhone 4S, and altered with Snapseed and Photo Toaster Apps. Photos and story written for the ‘Phoneography and Non-SLR Digital Devices: Editing and Processing with Apps’ prompt, hosted by Sally W. Donatello at Lens and Pens by Sally. 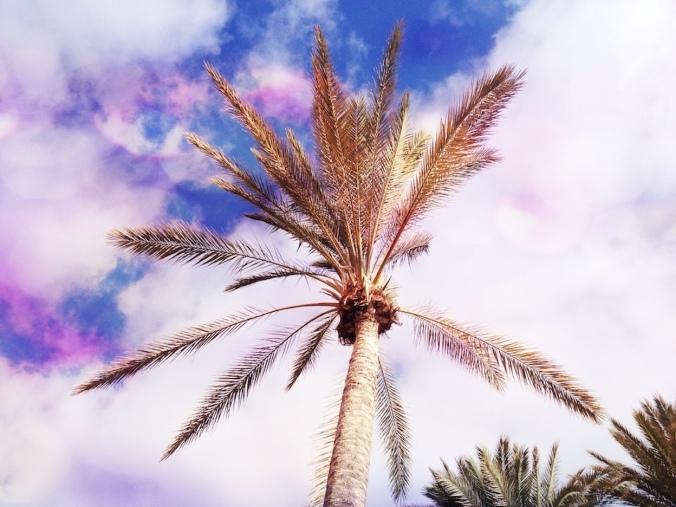 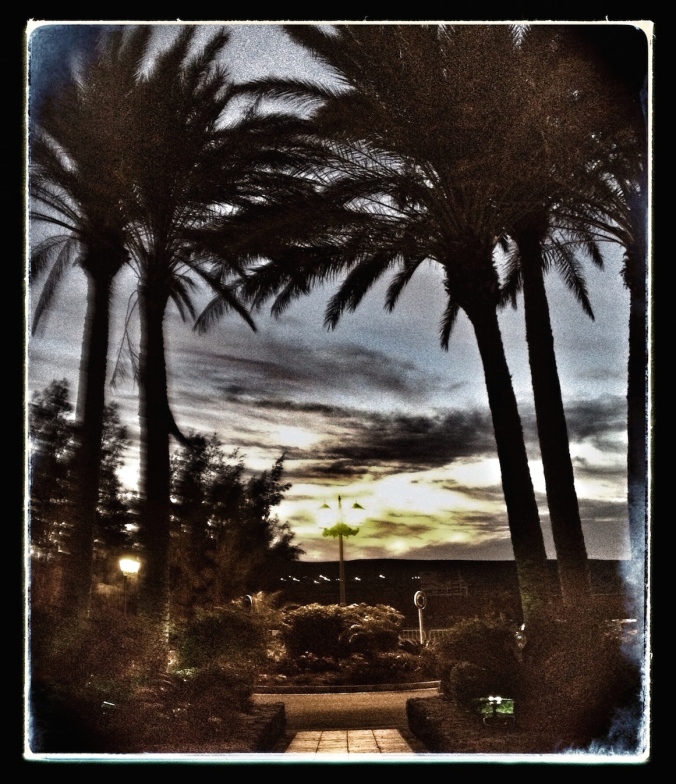 The photos were taken on iPhone 4s, January 2014 at the resort of Caleta de Fuste, Fuerteventura, Canary Islands.

The first and second photos were given texture and colouring using Photo Toaster. For the third, Snapseed.

This is for the Nature prompt on Phoneography and Non-SLR Digital Devices Photo Challenge, hosted by Sally W. Donatello at

Lens and Pens by Sally. 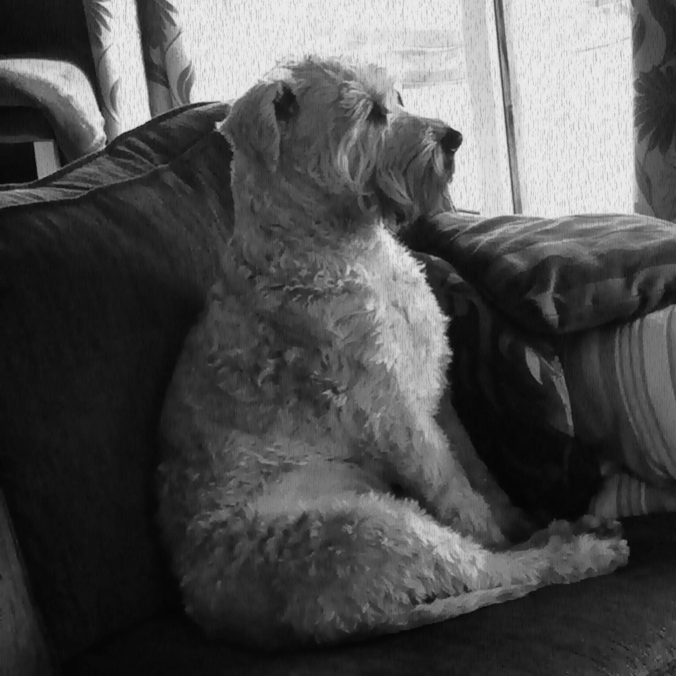 Prompted by the Phoneography and Non-SLR Digital Devices Challenge: Black and White, hosted by Sally Donatello at Lens and Pens by Sally. 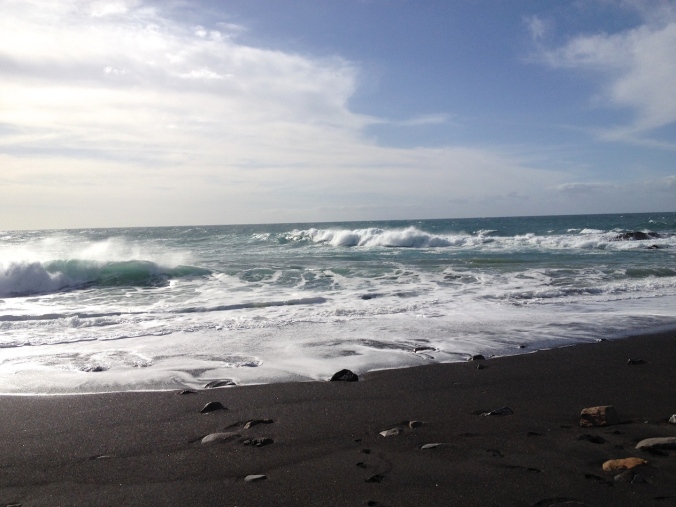 These photos were taken in January 2014 on the island of Fuerteventura, Canary Islands, Spain. I used my iPhone 4S. Photo editing was with iPhoto. All photos, © Steve Lakey 2014.

This is my contribution to Phoneography and Non-SLR Digital Photo Challenge: Nature. Hosted by ‘Lens and Pens by Sally’. 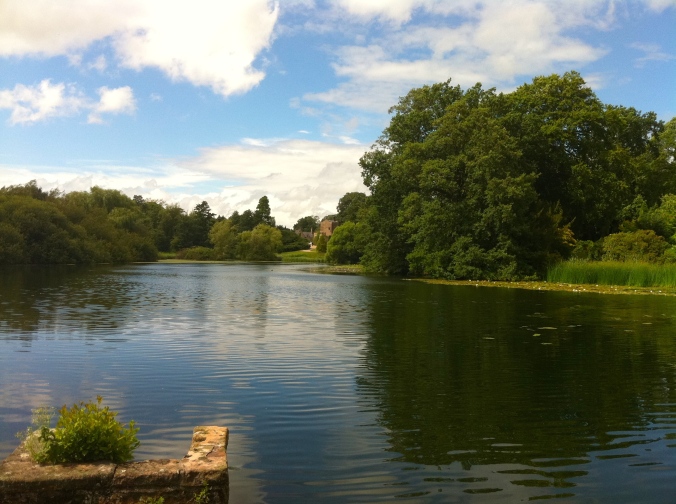 These photos were taken with an iPhone 4 and enhanced with iPhoto. They are  from the gardens of Newstead Abbey, Nottinghamshire, UK – the ancestral home of the poet Lord Byron.

A small selection of quotes by Byron that reveal his love for Nature:

‘I love not man the less, but Nature more.’

‘Ye stars! which are the poetry of heaven!’

‘As long as I retain my feeling and my passion for Nature, I can partly soften or subdue my other passions and resist or endure those of others.’

‘Be thou the rainbow in the storms of life. The evening beam that smiles the clouds away, and tints tomorrow with prophetic ray.’

In the formal gardens of Newstead Abbey, lies the tomb of Byron’s beloved Dog, Boatswain. Byron wrote this beautiful inscription for the tomb.

Epitaph to a Dog

This is my contribution to iPhoneography Challenge: Nature, hosted at Lens and Pens by Sally.

Please click the logo to learn more about the current challenge and see the other entries.